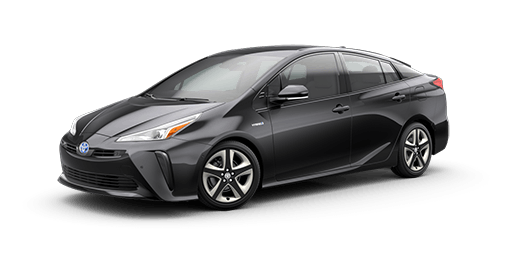 Let’s put limits in the rearview mirror. Prius Prime is the most efficient Toyota hybrid yet. With the power to run in either EV 1 or hybrid driving modes, Prius Prime strikes a harmonious balance between necessity and desire. When the charge has run out, Prius Prime has a manufacturer-estimated 54 combined mpg. 2 Designed with intelligent tech, premium materials and thoughtful engineering, Prius Prime represents the next step of our continuous quest to reach more efficient mobility with less range anxiety — without compromise.

These are just a few areas where the Prius Prime outperforms the Ioniq Plug-in Hybrid. Learn more in the chart below, or contact a dealer near you today!