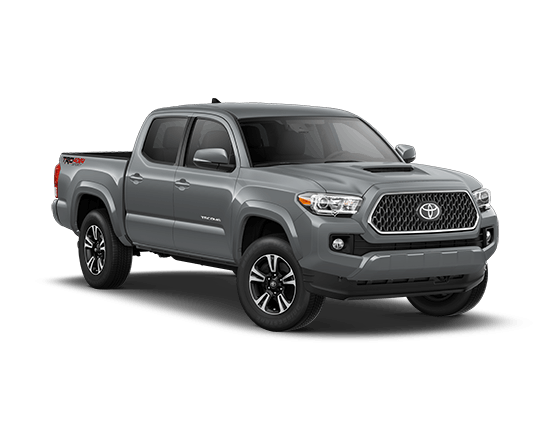 With the 2019 Toyota Tacoma, there’s no such thing as an average weekend. Backed by Toyota’s legendary heritage of toughness, this pickup truck is ready for a day of scrambling over dirt, charging through mud or taking on those not-so-small, epic weekend projects. Tacoma’s powerful, available V6, rugged chassis and smart off-road 50 tech help this truck go places others fear to tread. And with standard Toyota Safety Sense™ P (TSS-P), 1 Tacoma brings peace of mind to those on-road excursions too. So wherever your weekend takes you, you can bet that Tacoma has your back.