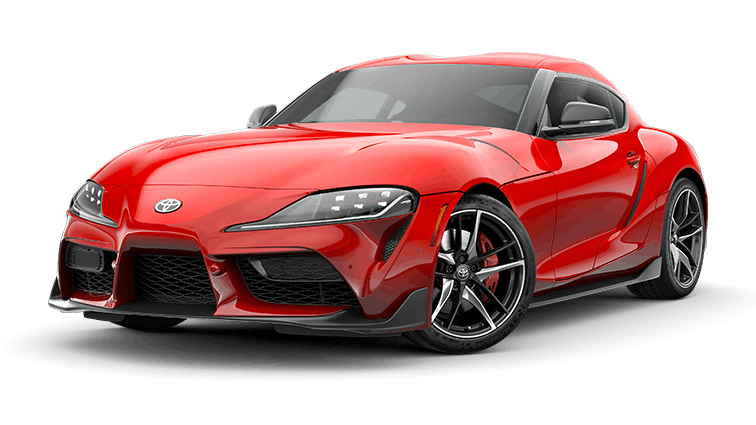 The story of Supra.

With DNA sourced directly from the legendary 2000 GT, each and every Supra has shared the same core fundamentals: a smooth inline-six up front, Rear-Wheel Drive (RWD) and a modern chassis. As Toyota’s purest expression of performance, Supra has redefined the sports car time and time again. And, as we prepare to launch the next chapter of Supra, let’s revisit the past to see how the marque evolved from grand tourer to pure driver’s car.