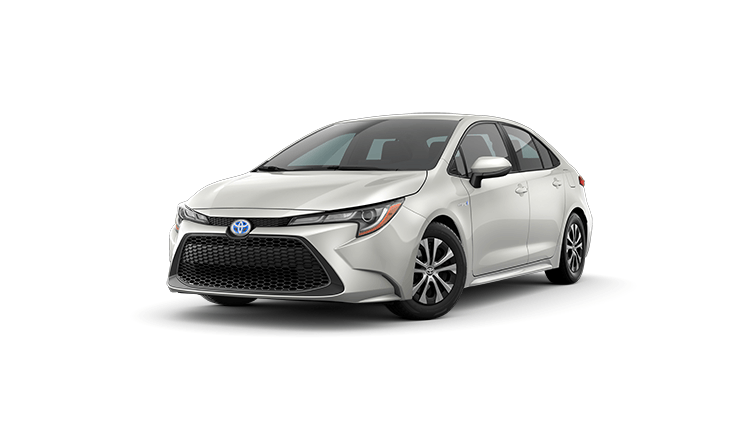 The first-ever Corolla Hybrid has all the efficiencies of a hybrid with the same good looks as the all-new Corolla. But it’s more than just an attractive, efficient sedan. Corolla Hybrid was built on the same athletic platform as its gas sibling. And you can enable Hybrid Power Mode to increase its throttle response for a more energetic feel by pressing down on the Drive Mode button. It’s the ultimate combination of Corolla’s modern attitude with Toyota’s proven hybrid efficiency.